skip to main | skip to sidebar

Today's photo is of the Waioeka Gorge. This is my most favourite drive in the North Island, the scenery is spectacular, peaceful and if it is raining it is spooky and mystical.
It is a great tourist destination as it has kayak trips, track and home stays. There are plenty of rest stops on the way and fantastic photo opportunities of the river and bush clad hills. There were so many photos to choose from, so I have added several today. 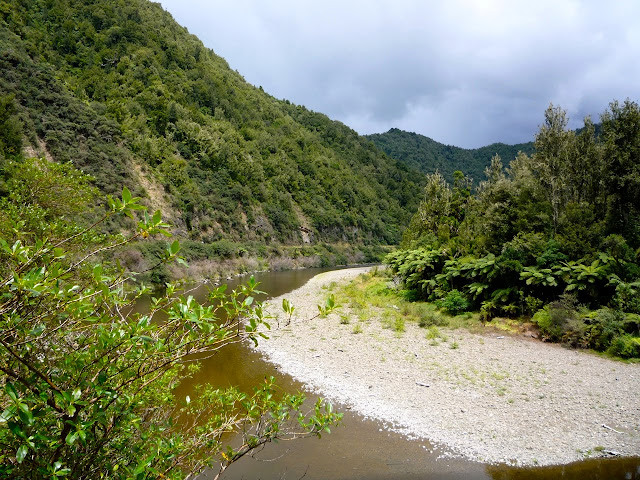 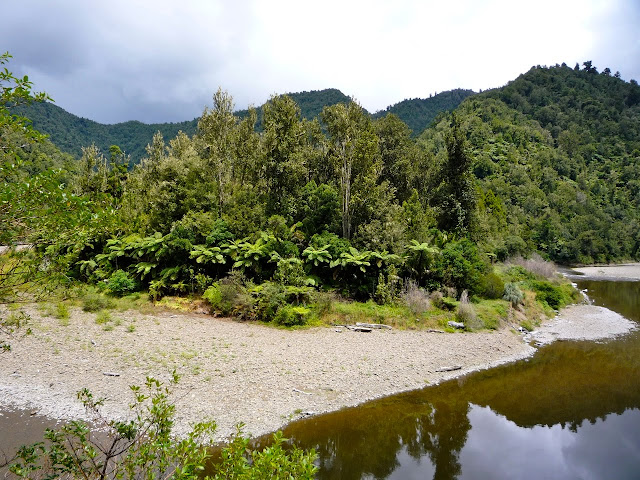 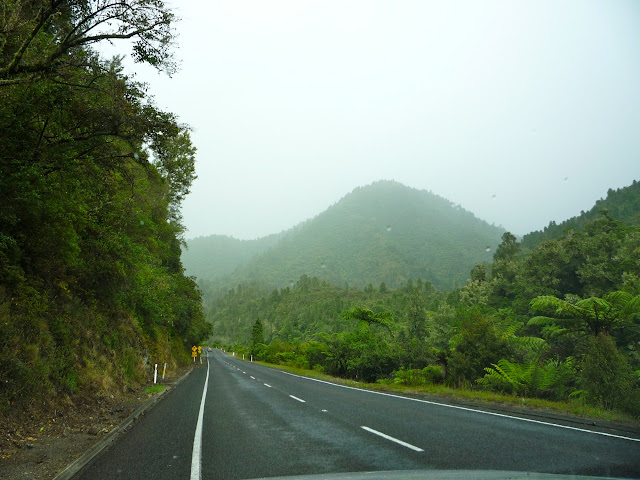 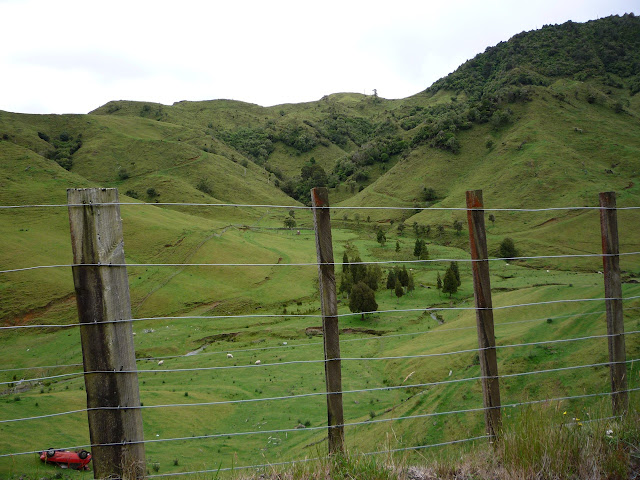 This photo caused me some concern as I did not notice the object in the bottom left hand corner when I took the photo, when zoomed upon it was obvious by general consensus that the car had been there for quite a while judging by the amount of rust. 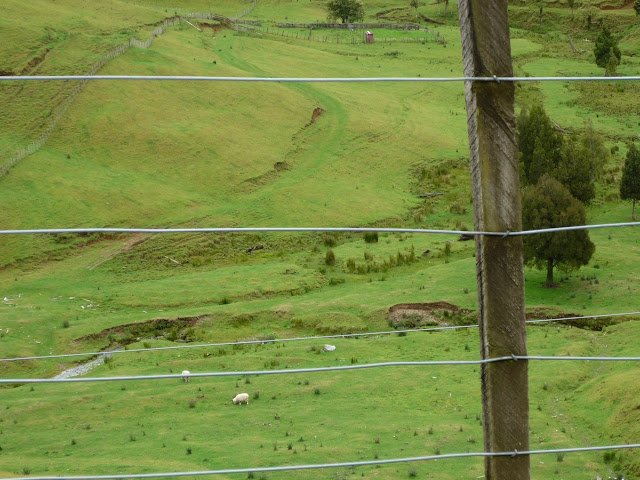 Two of the estimated 40 million sheep in New Zealand 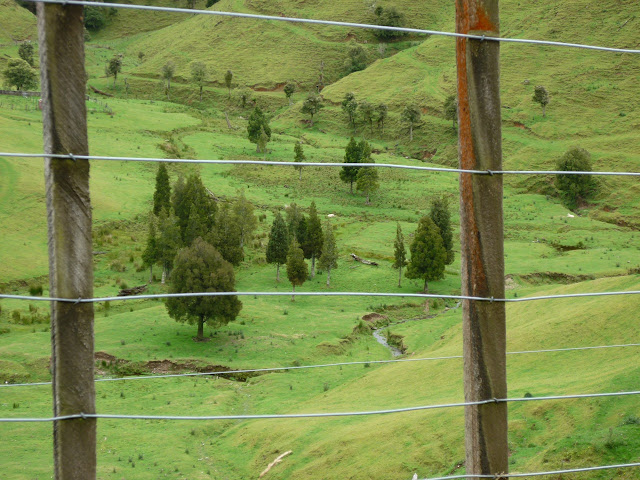 Well I managed to take a photo everyday for 365 days in 2010 and I tried to do the same for 2011, but it didn't quite work out as planned. I promised to do a photo a day for 2012 but influenza beat me around day 197. 2013 I did 96 posts. 2014 was not very good with only 4 posts. So 2015 was 66 posts. 2016 was not a great year all round, so let's just bypass that one. So here we go 2017, let's give it a good nudge! I did it! 365 photos for 2017! I had a rest in 2018 but I am going to try again in 2019 as I am going to be visiting a lot of interesting places in New Zealand...so here goes!
I have no particular theme in mind, I am just going to take photos of what I see during a day, pick the best one and post to Twitter, this blog and to Flickr
I will experiment with online photoediting tools and I if I have a series of photos that are just too good not to use I will experiment with online slideshows and Photo generators as well.

Jacqui Sharp
I am a teacher who has taught in many schools in Auckland. For the last few years I have been an e-Learning consultant. I work alongside teachers and students looking for that e-Learning opportunity.

My other Blogs and Wikis